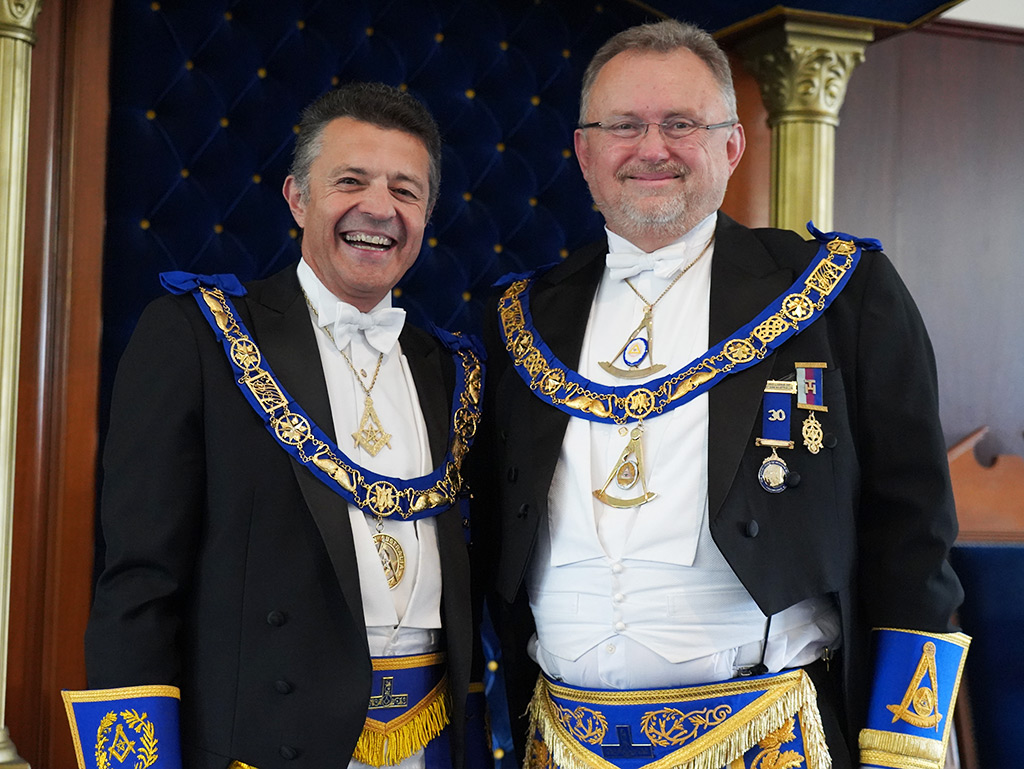 The Grand Lodge of Western Australia

The head of Grand Lodge is the Grand Master, MW Bro Daniel Ganon; he is assisted in his duties by a team of Grand officers including the Deputy Grand Master, RW Bro Jim Walker, a Grand Chaplain, a Grand Almoner and numerous others. There is also an administrative staff at the Masonic Centre at 61 Thomas Street, Subiaco.

Masonic Centre WA located at 61 Thomas Street Subiaco, is home to the administration of all Masonic operations in Western Australia. 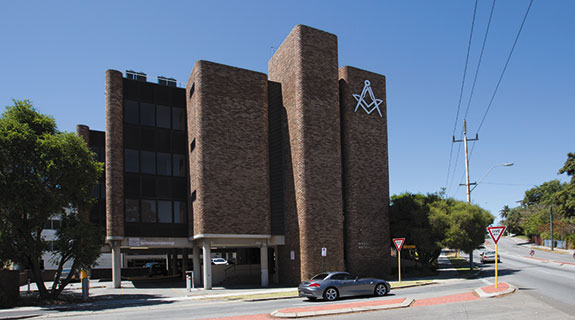