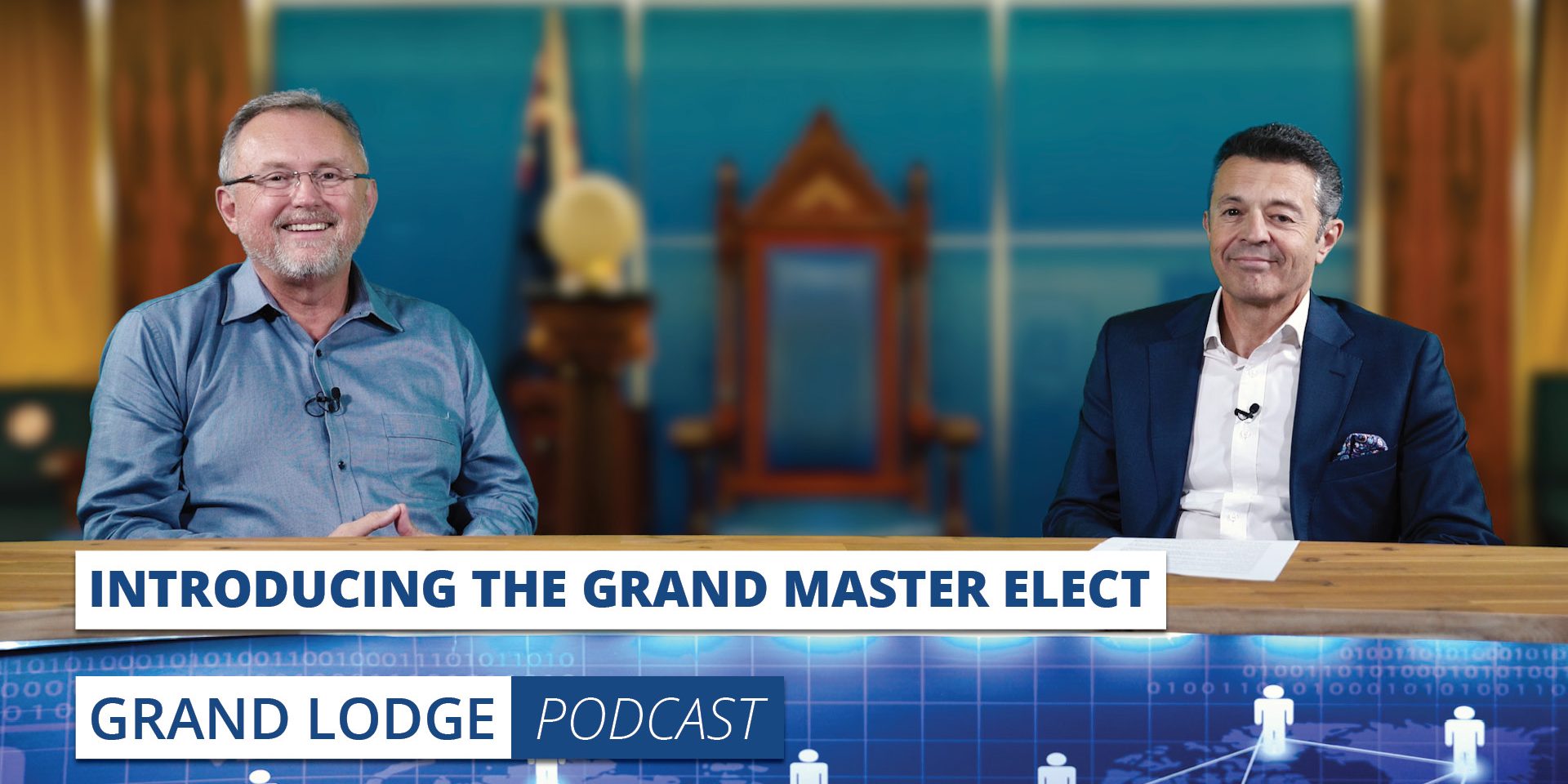 In this episode of the Grand Lodge Podcast, RW Bro Ganon thanked the Grand Master for his support and pledged his commitment to Freemasons WA for his term of office.